Honduras is one of the poorest countries in Latin America and has the world's highest murder rate. More than half of the population lives in poverty and per capita income is one of the lowest in the region.


Poverty rates are higher among rural and indigenous people and in the south, west, and along the eastern border than in the north and central areas where most of Honduras' industries and infrastructure are concentrated.


Although primary-school enrollment is near 100%, educational quality is poor, the drop-out rate and grade repetition remain high, and teacher and school accountability is low.

​
Honduras' population growth rate has slowed since the 1990s, but it remains high at nearly 2% annually because the birth rate averages approximately three children per woman and more among rural, indigenous, and poor women.


Consequently, Honduras' young adult population - ages 15 to 29 - is projected to continue growing rapidly for the next three decades and then stabilize or slowly shrink.


​Population growth and limited job prospects outside of agriculture will continue to drive emigration. Remittances represent about a fifth of GDP.
​​ 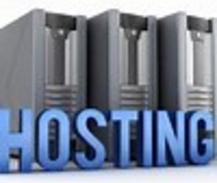 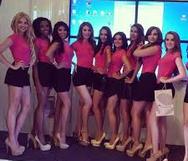 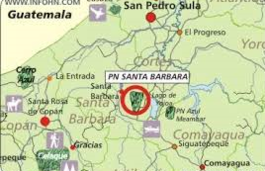